Good architecture is no longer about simply designing a building as an isolated object, but about meeting head-on the forces that are shaping today’s world.

Architecture Is a Social Act: Lorcan O'Herlihy Architects [LOHA] addresses how the discipline can be used as a tool to engage in politics, economics, aesthetics, and smart growth by promoting social equity, human interaction, and cultural evolution.

The book features 28 projects drawn across LOHA’s nearly 30-year history, a selection that underscores the direct connection between the development of consciously designed buildings and wider efforts to tackle issues that are relevant in a rapidly changing world. LOHA’s projects range from tiny Santa Monica storefronts to vast urban plans in Detroit, Michigan, and Raleigh, North Carolina. From activating main streets, to designing housing of all shapes and sizes, to bringing hope to the homeless, to developing strategic plans for the future growth of cities, all of the work featured is represented within a larger social framework. Each case study is evidence of LOHA’s mastery of scale, form, light, and space that gives people a true sense of place and belonging. Architecture Is a Social Act: Lorcan O'Herlihy Architects [LOHA] points the way ahead for both people and architecture.

Founded in 1994 by Lorcan O’Herlihy, FAIA, Lorcan O’Herlihy Architects [LOHA] is a multidisciplinary practice of 25 designers, with offices in Los Angeles and Detroit. Collectively and collaboratively, driven by O’Herlihy’s passion and creative vision, the firm has built a robust portfolio of work that is rooted in embracing architecture as a catalyst for change and making cities more dynamic, more equitable, more liveable. 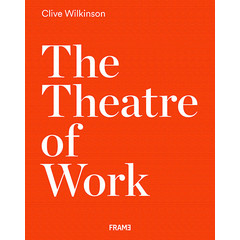 The Theatre of Work 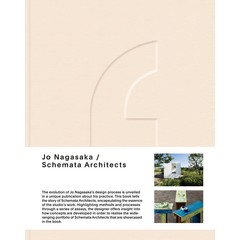 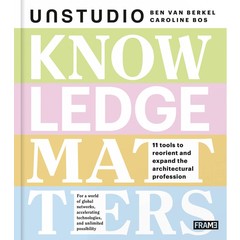 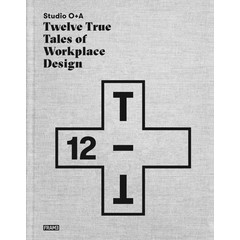 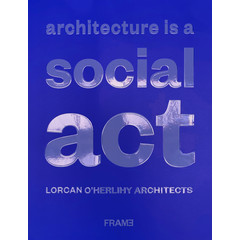 Architecture Is a Social Act