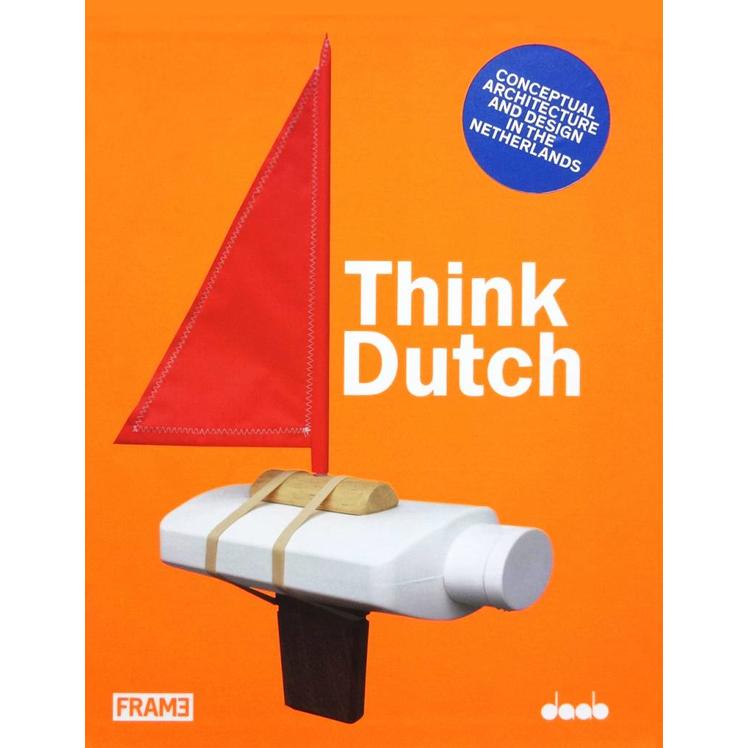 Think Dutch: Conceptual Architecture and Design in the Netherlands

This book showcases 469 inspiring architecture and design projects, all realised by Dutch studios in recent years.

This bilingual volume (English/Dutch), published by Frame in collaboration with DAAB, illustrates a certain attitude to architecture and design amongst Dutch creatives in the current climate, which has seen the realisation of a wealth of tantalising projects and unexpected collaborations.

The book Think Dutch: Conceptual Architecture and Design in the Netherlands is inspiring for many reasons, not least because it emphasises how crises promote creativity. The fact that during a crisis, the creativity of an entire profession can be recorded and documented is remarkable. The Netherlands, just like many other European countries, suffered a financial crisis which began in 2008, which impacted on a multitude of areas, including architecture and product design. However, Dutch designers did not just put their heads in the sand – they began to explore the limits of their disciplines, taking completely new directions.

Young Dutch architects and designers today prefer to work in interdisciplinary collectives and follow ethical and aesthetic values. They are the ones who are finding solutions to the challenges of the future. The traditional boundaries between creative disciplines, therefore, are becoming increasingly blurred.

Think Dutch showcases the work of a generation of designers in the 16 different chapters of the book, divided into topics such as ‘Build on Water', ‘Celebrate Food' and ‘Do Not Create for Eternity'. It makes no fundamental difference between design and architecture, instead it is a critical analysis that characterises the attitude of a whole range of Dutch creatives. A whopping 469 projects and products are featured in this inspirational volume, each showing impressive new ways of thinking and demonstrating that crises can inspire pioneering visions. 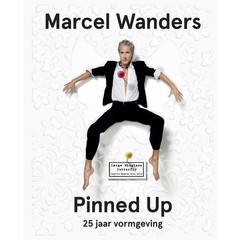 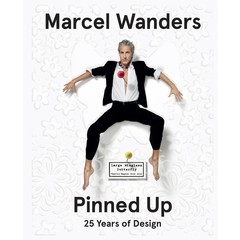 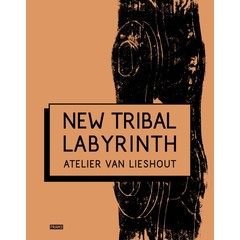 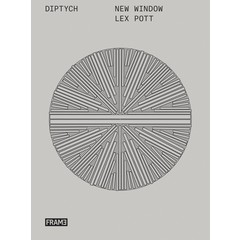 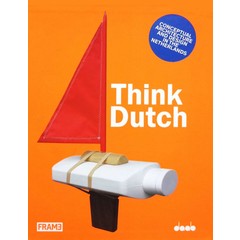