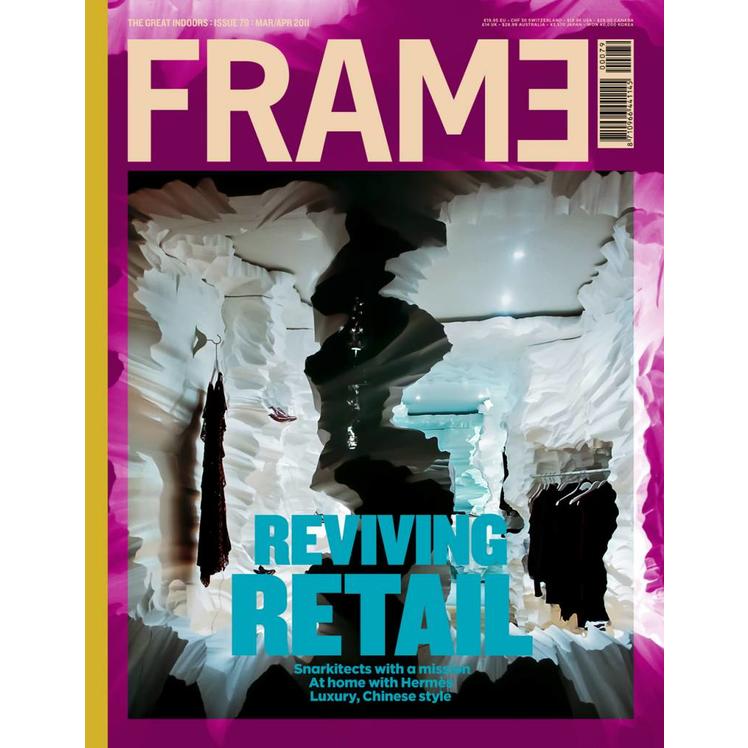 Japanese architect Kengo Kuma work his magic for luxury brand Shang Xia's first store in Shanghai, made of Chinese materials. We explore the Japanese roots of US artist Jacob Hashimoto, plus visit a pop-up store by Leong Leong and Deikanyama-inspired experimental retail spaces by Snarkitecture. Finally, we check out the latest east-meets-west minimalism of Guise. As they say in the land of the rising sun: dewa mata. 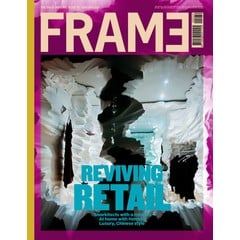