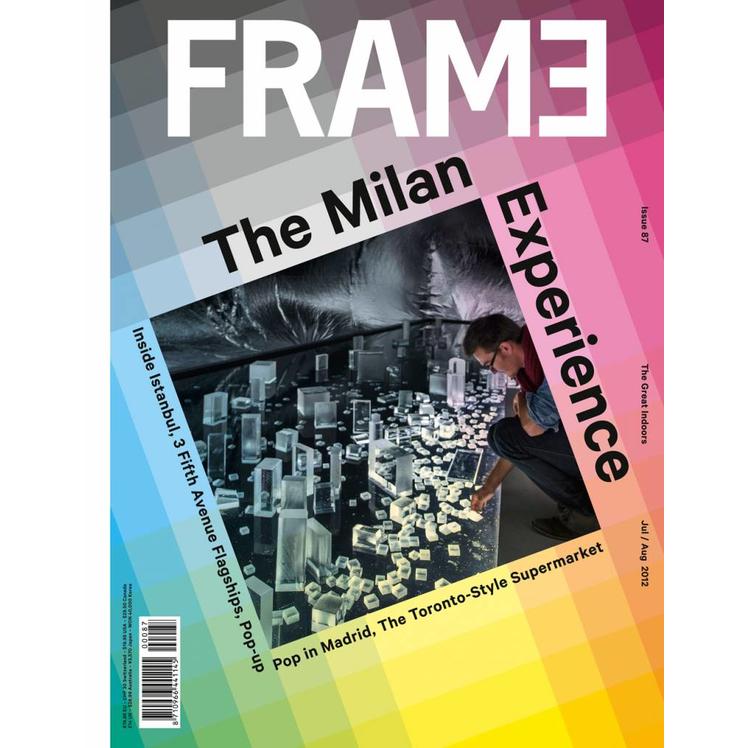 ‘Turkish delight’ is given a whole new meaning as we visit Istanbul to take in the city’s newest design projects and uncover why the capital is booming.

In Toronto, we quell our hunger at a supermarket by Landini Associates, which combines grocery shopping with a theatrical experience. Sneak peek at the UN’s plans for the renovation of its North Delegates Lounge, where design superpowers like Hella Jongerius, Rem Koolhaas and Irma Boom take the lead. Also in NYC, we pay a visit to the legendary Fifth Avenue, where three retail giants make their mark amongst the city’s glitz and glamour. Last – but certainly not least – we recap our Milan experience at the 2012 Salone del Mobile. Find out how designers are combatting these troubled times and see our picks for newcomers to watch.

Visions
Exhibition design by Akihisa Hirata, a centre for the elderly by Kengo Kuma and other promising prototypes

Reports
Update: The latest company news from Duravit, Dornbracht and many more
Catalogue: Get switched on – our guide to the best new lighting solutions

Goods
Market: Frame’s take on Milan 2012. Spaces, not products, pulled the punches at this year’s Salone, plus seven strategies for success that we uncovered at the fair
One Artist: Yusuke Kamata’s adventures in perspective
Design Art: Interactive experiments from Random International
Book: The making of Mathieu Lehanneur 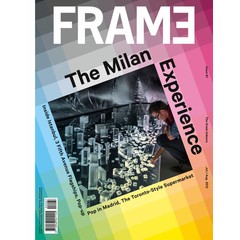