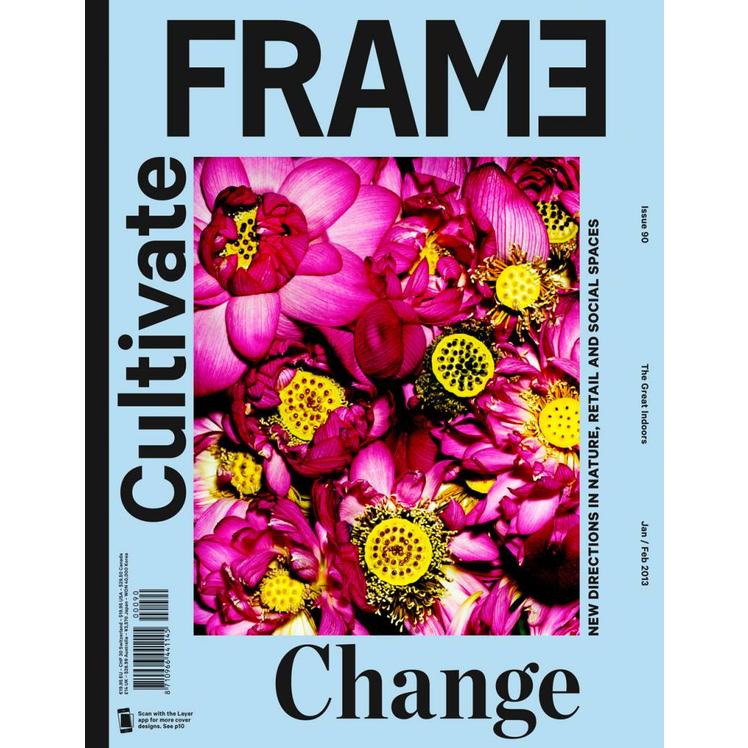 In this issue, lighting designer Sarah Landau, LED maestro Tom Jenkinson (aka Squarepusher) and musician Amon Tobin talk about how light projections can turn music into a physical entity

– or in Tom Jenkinson’s words, how ‘music can evoke not only space, but also movement through space.’ We present pictures from the Encyclopedia of Flowers by graphic designer Kenya Hara and flower artist Makoto Azuma and delve into the microcosmic world of flowers and plants. We ask David Adjaye about the two new light-filled libraries he has just completed in Washington, DC, and finally make a stopover in Montreal for a glimpse of the new spaces and projects that make the city shine.

Features
The Shape Shifter: David Adjaye gets social with libraries in Washington D.C.
Vertical Vendure: Jean Nouvel's high-rise garden hotel in Barcelona
Spot On: Three creatives use light to present music in space
An Oasis in Tokyo: A romantic Isabel Marant store, by Ciguë
As Seen On Screen: How retail spaces are referencing the digital world
A New Eden: Fresh flowering: a passionate perspective on plants
Montréal: Creative, casual, charismatic and Canadienne

Visions
Cubist love from Kotaro Horiuchi; library liberalism from OMA; TheeAe and MenoMenoPiu; and more forward-looking projects from around the world.

Stills
The best of the Venice Biennale from SelgasCano, Konstantic Gcric, plus Kortrijk highlights from Ross Locegrove, Troika and Makkink & Bey. Plus art from Random International, Doug Wheeler, and more, exhibitions in Paris by Jouin Manku and the Campanas, and Zaha Hadid in Montpellier.
Plus, restaurants go industrial-chic in Eindhoven and marble in Casablanca, a steam-punk café in Cape Town, pop-ups at the London Design Festival, Yoshimasa Tsutsumi displays Diesel, and the Lowline Project in NYC.

Reports
Reports from Girsberger, Gaggendau and Interstuhl, plus beautiful bathrooms in our ceramics catalogue. 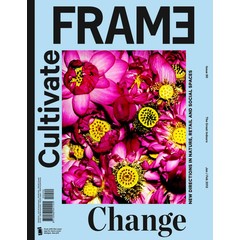