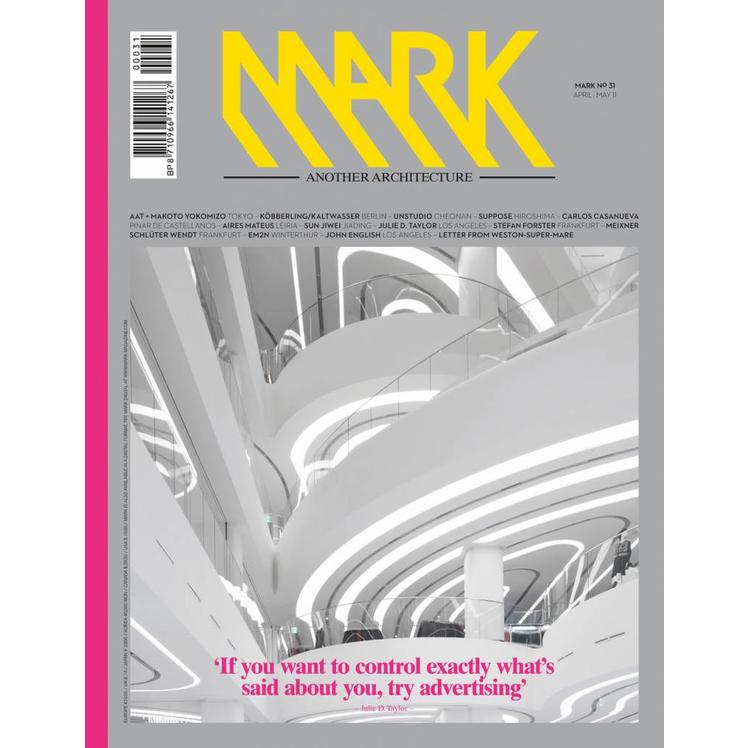 Architecture and philanthropy combine, as Frankfurt's Stefan Forster chops off entire floors of social housing blocks in need of renovation and Julie D. Taylor makes sure designers get the credit they deserve.

Sun Jiwei, mayor of Shanghai's Jaiding district, uses his training as an architect to tackle problems in the city. In Los Angeles, preservationist John English sells people on the idea that buildings are worth protecting. Aires Mateus' house in Leiria breaks the mould. 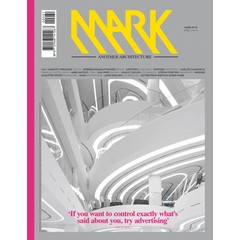