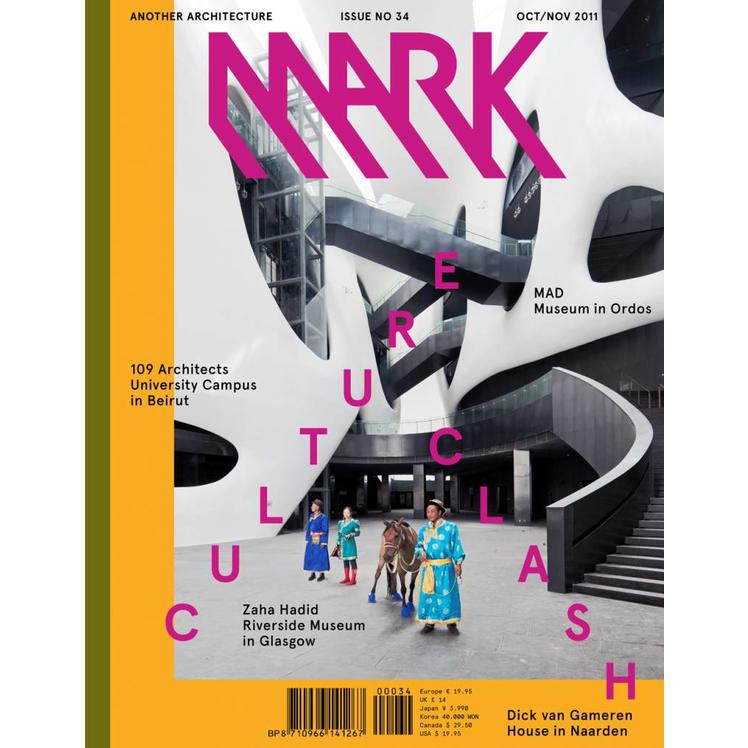 Take a trip to another galaxy at MAD Architect's Ordos Museum, conceived in response to the strict geometry of the city's master plan.

Wild dimensions are also on show at Zaha Hadid's new Riverside Museum in Glasgow, while surprising shapes and colours take over at Bernardo Rodrigues' home in the Azores. Meanwhile, Keisuke Maeda of UID Architects designed a house that creates a symbiosis between domestic space a garden. A letter from Dutch architect John van de Water – who moved to China to establish a new branch for NEXT Architects – reveals how he found himself disguised as a Canadian architect in Qingdao. Finally, we look into the world of toys for future architects. 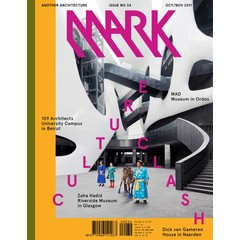