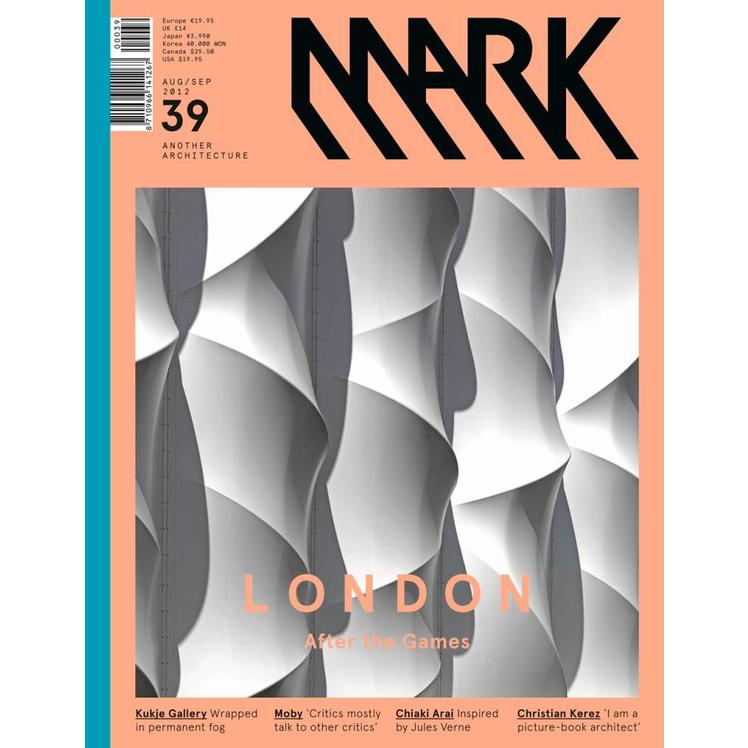 Forget the Olympic Games; it’s all about what happens after.

From Zaha Hadid Architects’ Aquatics Centre to Wilkinson Eyre Architects’ Basketball Arena, new sport-savvy projects are popping up across the city – but which are only temporary structures? Discover how the Games will sow seeds for a new part of London. Meanwhile, Norway’s coastline has been livened by a performing arts centre. In Los Angeles, Wim de Wit of the Getty Research Institute challenges the old-fashioned approach to exhibition architecture and how it can be rethought. Plus, Chiaki Arai’s design of a cultural centre in Yurihonjo seeks to reactivate a sense of community within the environment it questions. 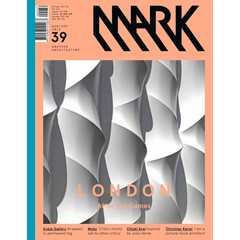