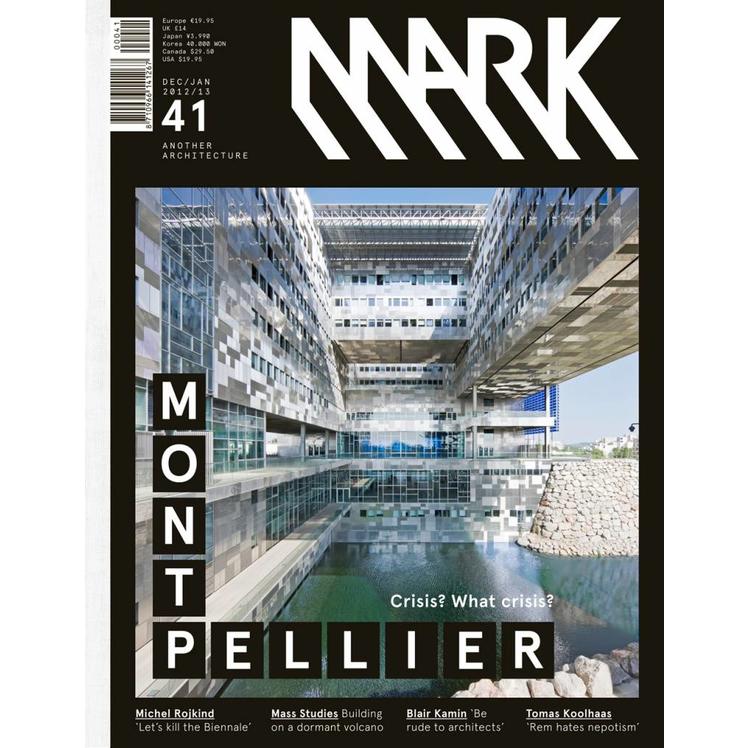 There’s no sign of slow down for Montpellier, with the French boom town awash in big-name architects and major projects.

From Jean Nouvel’s city hall, to a school of management by Massimiliano and Doriana Fuksas, and a library by Zaha Hadid, we profile a city with an eye for tomorrow. From Venice, eight architects – from Norman Foster to Kumiko Inui – give us their thoughts on the Architecture Biennale’s best and brightest. Finally, Adjaye Associates inject spirit into Washington D.C.’s design scene with a pair of libraries in low-income neighbourhoods. 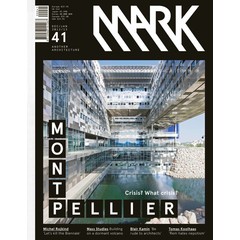