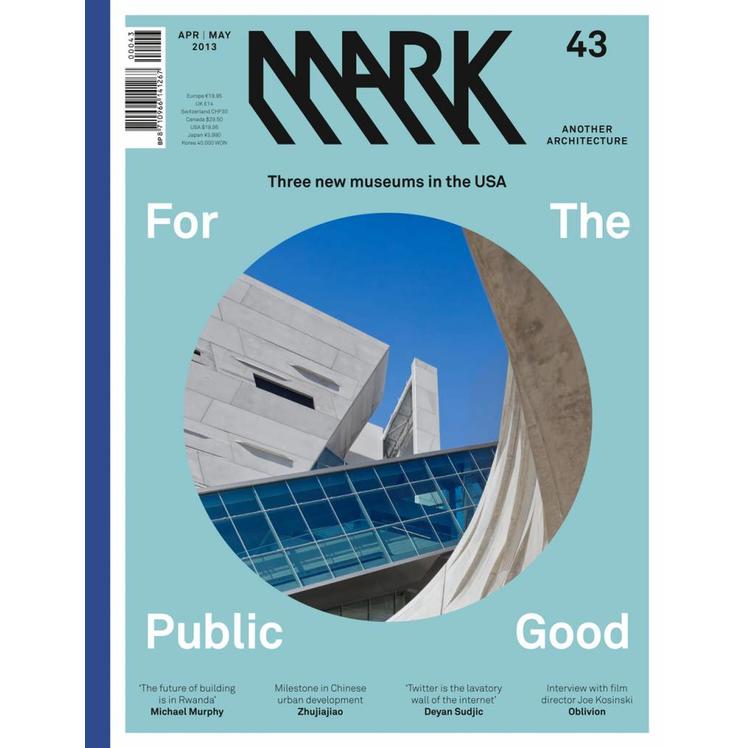 New museums keep popping up in the USA.

We visit three of them: Farshid Moussavi's Museum of Contemporary Art in Cleveland, Zaha Hadid's Broad Art Museum in East Lansing and Morphosis's Perot Museum of Nature and Science in Dallas. In the Netherlands, Ector Hoogstad gave Eindhoven University of Technology a new library and Powerhouse Company added an impressive villa to their growing portfolio. On the eve of the launch of his new feature film, Oblivion, director Joseph Kosinski talks about his background in architecture. Finally, we checked out Zhujiajiao, near Shanghai, where Atelier FCJZ, Atelier Deshaus and Mada s.p.a.m. realised a milestone in China's urban development, thanks to the reintroduction of a small-scale methodology coupled with respect for local identity. 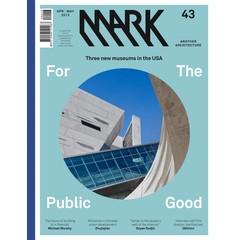