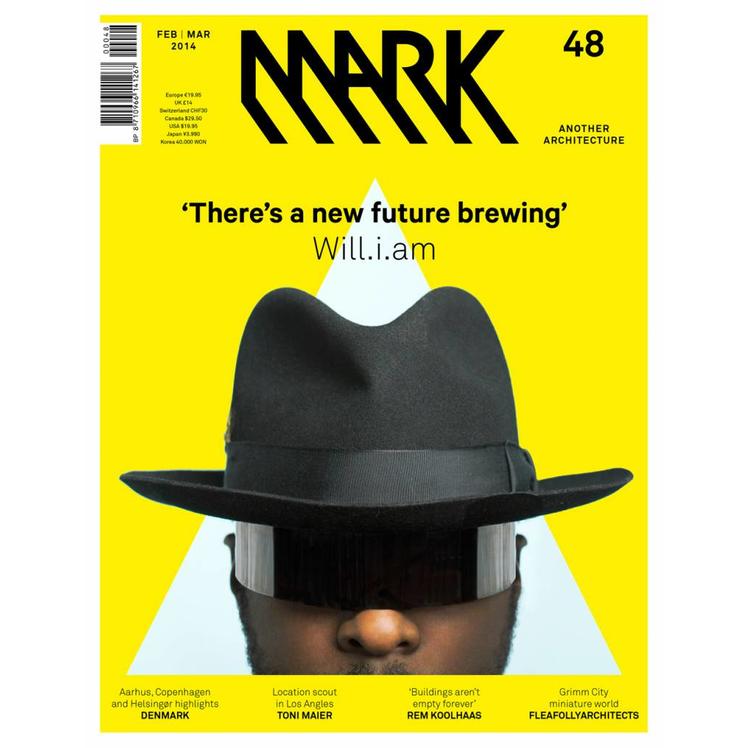 Danish architecture is experiencing an undeniable heyday. How is it that such a small country has such a high level of architectural success?

As you may have already foreseen, favourable socio-economic conditions as well as many other factors come into play when pondering the answer to this question. In all aspects of Danish society, design is greatly valued. Danes have high expectations of the built environment and a strong sense of national pride. A new building should be excellent and should be designed to last.

In Mark #48, we delve into several projects that stand as successful examples of Denmark’s commendable approach to the design and planning of its infrastructures. The issue first heads to Aarhus to look over the undergoing transformation of its docklands, a redevelopment project in which architects such as CEBRA, JDS, Search, Louis Paillard, 3XN and UN Studio were involved. We then visit the work of Henning Larsen, BIG, 3XN and COBE. All have also contributed to elevating the quality of architectural practice in Denmark.

The following section sheds light on the controversy over OMA’s De Rotterdam, provides insight into American recording artist Will.i.am’s take on architecture, brushes aside the ‘all work and no play’ saying with Langarita-Navarro’s feel-good architecture and discusses the German vain attempt at rebuilding an idealized past before finishing with contributions from Jakob + MacFarlane, Toni Maier, FleaFollyArchitects, Tacoa Arquitetura, João Paulo Loureiro and Lola Sheppard. 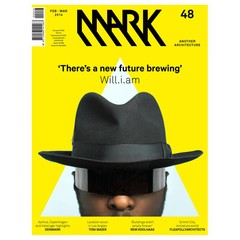