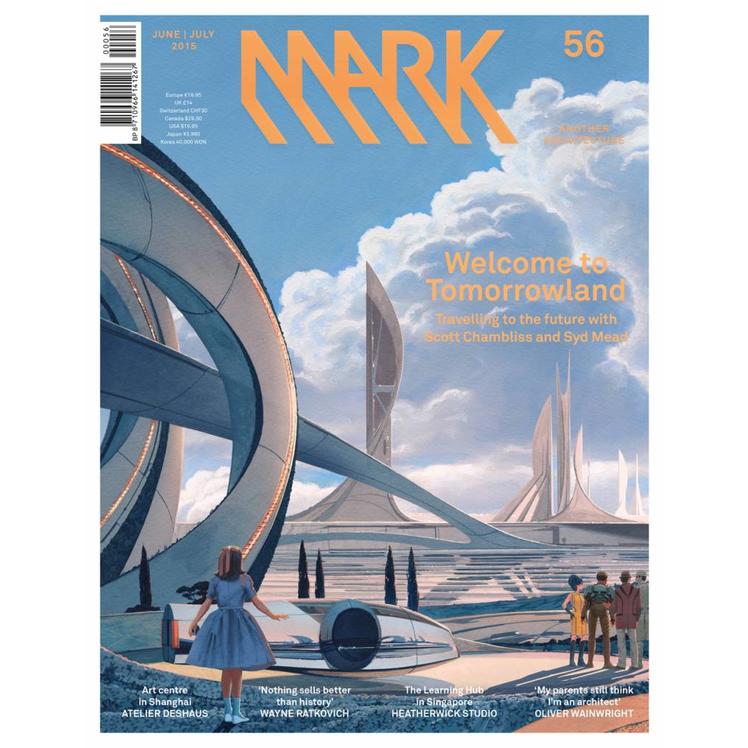 Mark #56 delves into the seemingly contradictory subject of architectural preservation in Los Angeles.

Safeguarding the city’s architectural legacy is a challenge: the city comprises 88 administrative entities that all have their own preservation ordinances, the city is largely a 20th-century creation, lacking the rich heritage of colonial and 19th-century architecture, and the legacy is primarily residential and mostly walled off. Nevertheless, awareness is growing and preservation efforts are increasingly successful. Home flipper Michael LaFetra tells about his work on dwellings by Lautner and Schindler, among others, developer Wayne Ratkovich is nowadays convinced that history is a unique selling point and Michael Webb recounts his efforts to persuade a developer to defer to a modern classic.

Not just in the States but also in China, the idea is taking hold that renovation may in many cases be more interesting than demolition and new builds. Atelier Deshaus converted an old towel factory in Shanghai into the premises of a large producer of art books. The former laundry facility, complete with two large basins for washing the towels, now serves as an art centre that shows the company’s books, as well as printing and binding techniques.

In the same city, Gensler’s Shanghai tower is currently the second tallest building in the world. Structural engineer Dennis Poon of Thornton Tomasetti explains the structural ideas behind the design such as the tower’s twisting and tapering shape to disperse wind loads.

Also studded with towers is Tomorrowland, an imaginary city in the eponymous movie that premiered around the world at the end of May. Production designer Scott Chambliss and visual futurist Syd Mead talk about the mysteries of Tomorrowland and its architecture. Contrary to most sci-fi movies, they wanted to create an optimistic world. ‘Suggesting a good future is more productive than continually imagining that everything is just going to end up in the toilet,’ says Mead. ‘I think that’s a very dangerous attitude to promote over and over again. The kids that are growing up now – teenagers and those in their early 20s – have never been exposed to anything more than end-of-the-world scenarios. I think that’s tragic.’

Mark normally assesses buildings right after their completion, but most structures will only prove their worth after years or even decades of use. In the ongoing series of ‘belated’ building reviews, Austrian writer and photographer Michael Hierner interviewed and photographed eight inhabitants of the Alterlaa housing complex in Vienna that houses over 10,000 people in three apartment blocks, designed in the 1970s by Harry Glück. In spite of its mind-blowing size, most residents are very happy to live there; one of the couples has already called it home for 40 years.

New buildings also get a fair share in this issue of course. Among them are three university buildings: two in Singapore – one by Heatherwick Studio and the other by UNStudio – and another in Toronto by Snøhetta.

- Michael LaFetra buys modernist homes, restores them and puts them back on the market.

- Developer Wayne Ratkovich has been preserving and finding creative uses for the architectural heritage of Los Angeles over the past four decades.

- Michael Webb recounts how he teamed up with neighbours and persuaded a developer to defer to a modern classic in West LA.

- The red-tiled Ya Chang Art Center is at the core of a Shanghai industrial site renovated by Atelier Deshaus.

- BIG, headed by Bjarke Ingels, recently updated and extended the secondary school in Hellerup that Ingels attended as a teenager.

- Engineer Dennis Poon explains the structural design of the Shanghai Tower, currently the second tallest building in the world.

- The occupants of six apartments in Alterlaa, Harry Glück’s 1970s housing complex in Vienna, talk about living in the Austrian architect’s high-rise block.

- The university building that Heatherwick Studio completed in Singapore embodies collaborative learning while cleverly dealing with the tropical climate.

- Marc Simmons of Front Inc. makes sure the architect’s design gets realized.

- UNStudio’s campus for the Singapore University of Technology and Design is easy to navigate and prompts chance encounters.

- The film Tomorrowland was released in May in theatres across the globe. We spoke with two of the people responsible for designing and visualizing the architecture of the eponymous utopian city.

- There’s nary a book in sight at Snøhetta’s Ryerson University Student Learning Centre.

- The Guardian’s Oliver Wainwright talks about architecture criticism in the 21st century. 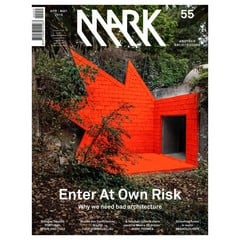 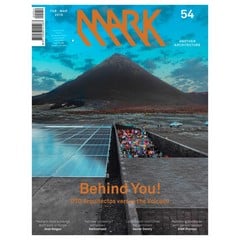 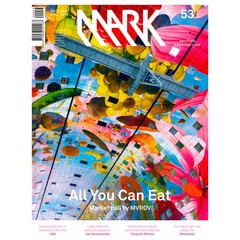 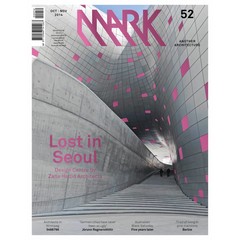 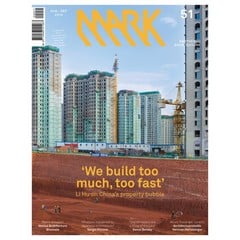 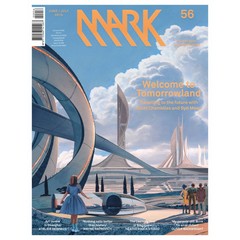