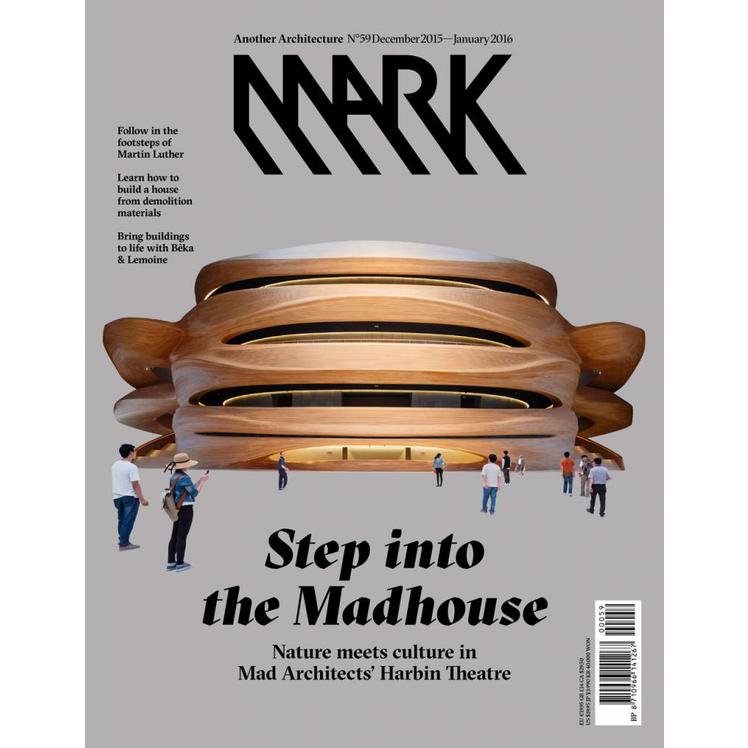 With the 500thanniversary of him posting his 95 theses onto the door of the All Saints’ Church in Wittenberg coming up in 2017, three towns in Saxony-Anhalt have constructed new museums or visitor centres.

Following the trip into the past, we look into the future with a collection of most recently completed projects by Chinese office Mad Architects, devoted advocates of merging architecture and landscape. Starting with Harbin Grand Theatre – whose architectural form extends the environment to become part of the landscape – and continuing to Beihai's Fake Hills – an 800-m-long ocean front development whose geometry combines two common yet opposing typologies of high-rise and groundscraper – and concluding in the city of Huangshan whose ‘mountain village’ consists of ten apartment blocks composed across the southern slope of Taiping Lake.

Next, we turn down the scale with two single family residences, a mountain cabin and a veterinary practice by Austrian firm Marte Marte architects. These small structures reveal the Marte brothers' true inspiration: the castles and lofty towers that fascinated them as children.

To top it off, filmmakers Ila Bêka and Louise Lemoine show a building's impact on society's ways of life. Makers of Koolhaas Houselife – a cult hit in architectural circles – the duo's signature is to reveal the human side of architecture. A new set of film projects question the way we interact with buildings, live amidst their flaws and enjoy their peculiarities. 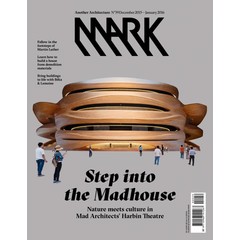