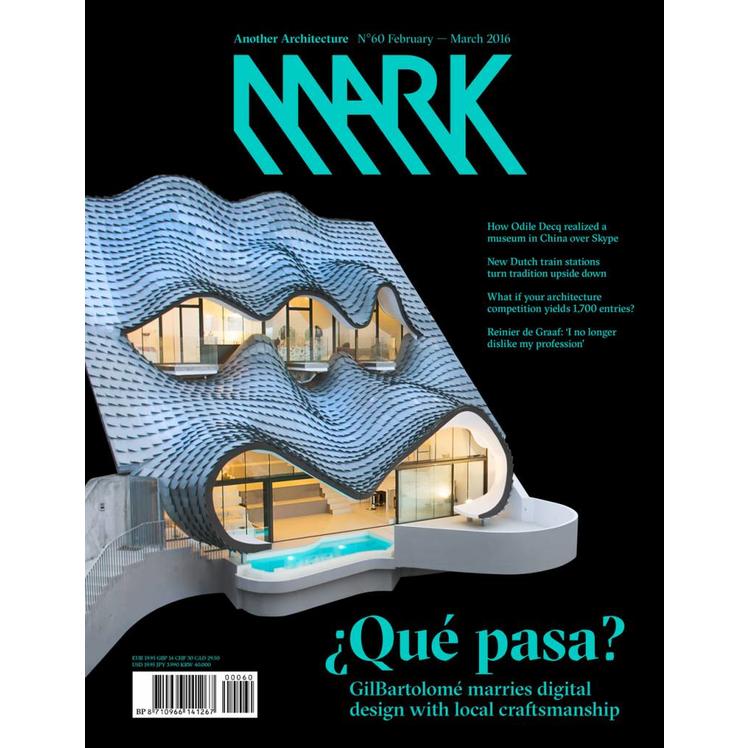 In Mark #60, we take a leisurely train journey across the Netherlands and stop at the nation’s upgraded train stations along the way.

We discover how Rotterdam, Breda and Arnhem’s contemporary transport buildings are turning the Dutch railway network’s traditional values upside down. Co-founder of Benthem Crouwel Architects, Jan Benthem, discusses the firm’s involvement in four of the six major station transformations throughout the 2000s to serve the Netherlands’ projected increase in passenger traffic. Jan Benthem explains the development of the ideal station, which has come to stretch way beyond mere connection points into thriving hubs which fully integrate into the urban landscape.

Before leaving The Netherlands, we make one last stop at the New Hollandic Water Line, an ingenious, eighteenth-century defence system. New life has been breathed into the landmark site with the opening of the Waterliniemuseum Fort bij Vechten, whose masterplan was conceived by Penne Hangelbroek and Adriaan Geuze. Anne Holtrop designed the museum building, with a 50-m-long model of the military system at its core.

We then go further afield – into the world of virtual reality – where production designer Alex McDowell talks about his practice of world building and his first steps into architecture and urban planning in the real world.

Finally, we take a peek into Casa del Acantilado by GilBartolomé Architects. The firm took a humbling approach to the home’s construction by opting to use local craftsmanship opposed to cheap, prefab materials to carve a hillside villa from the Spanish landscape. 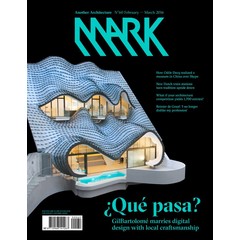