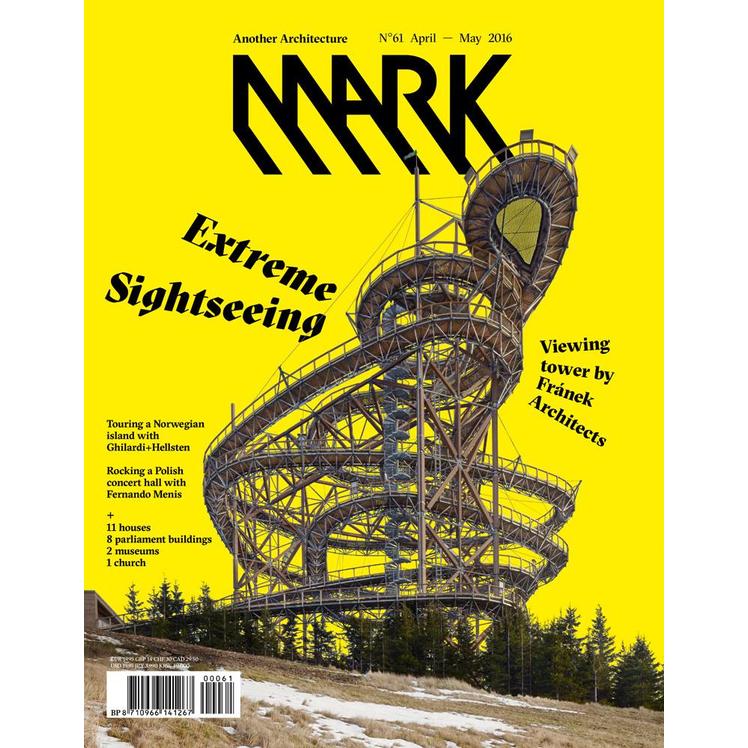 In Mark 61, we take a look at how architecture can influence government activity with a sneak-peek into architectural office XML's forthcoming book Parliaments.

We showcase significant examples of the firm's investigation, which in its totality, analyses 193 spaces of political assembly around the world.

We then take a glimpse into a long hidden gem, an Antwerp penthouse, designed by Paul De Meyer in the early 1970s. The structure has recently been photographed for the very first time. During De Meyer's personal house hunt within the city, the director of the city's urban planning department complained: 'On the roofs of all those new residential towers was nothing but junk'. Viewing the statement as a challenge to overcome, De Meyer donned his architect hat and seized the opportune moment to conceive his very own hidden home on the top of a residential block. Completed in 1972, the tower then received a roof top penthouse which De Meyer would call home for the rest of his life.

Next we stop off in the picturesque Czech mountains where Fránek Architects' Sky Walk is less about the view and more about upstaging the dramatic mountain range. In recent years, there have been signs that the heyday of the traditional viewing tower had subsided. Instead, a whole new typology has started to emerge, replacing the tower with a kind of artificial landscape-within-a-landscape. Sky Walk propels visitors through many twists and turns, giving them the intense sensation of walking in the clouds and experiencing space far above the countryside. 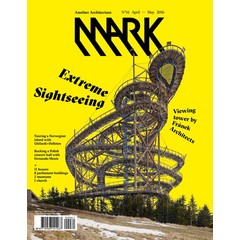