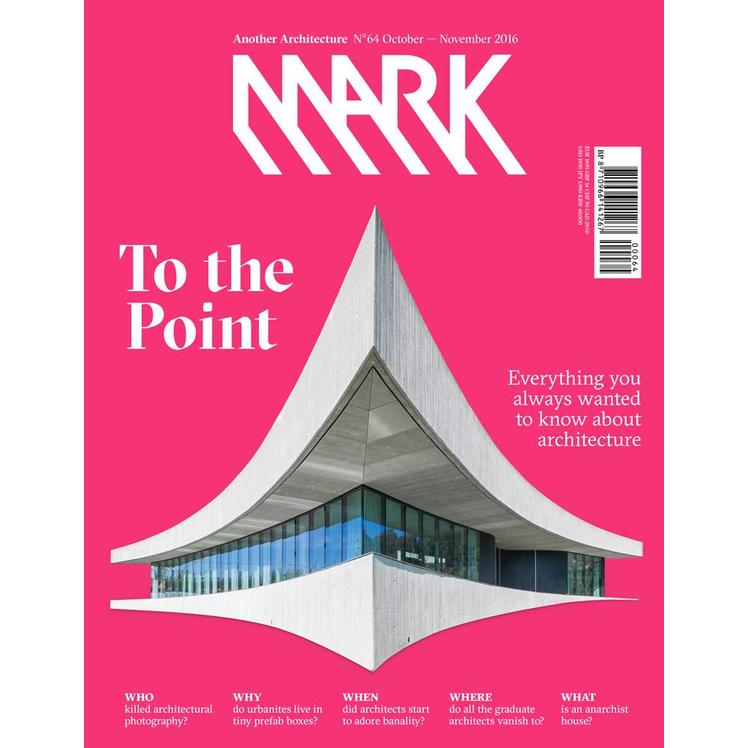 The age-old issue of housing supply and the decade-old issue of mass-image consumption. Two topics that have affected the architectural industry separately but if looked at through a different lens, maybe a connection could be made.

Our contributors offer insight into the recent iterations of prefabrication by drawing attention to: mass customisation, environmental deficiencies and affordability – or unaffordability – with a reflection on the approach of prefabrication from the last century. While also, architectural photographers give their thoughts on the World Wide Web’s influence on their own discipline and as a result ­– architecture.

The photographer, Duccio Malagamba, is utterly pessimistic about the future of architectural photography. Malagamba thinks, online publications are an insult to the profession. Bruce Damonte, another photographer, believes that images widespread over the internet have generally made things more challenging for the photographic discipline, but still is optimistic about the potential positive affect the web may have on architecture: ‘I just hope that sharing ideas will lead to more stimulating design for all, rather than the architecture becoming more homogenous.’

Some may think that architecture has benefited from the upturn in the consumption of imagery on the internet; believing that, when architecture is innately complex it is good to produce direct or simplified concepts. Bjarke Ingels Group commonly has a concise way of communicating and delivering building designs that sometimes is received as over-simplification. The contribution by Reed Miller, describes the recent addition to the Manhattan skyline by BIG as an experimental diagram. The building is a mash-up of a Copenhagen medium density courtyard typology with a big-city skyscraper.

Gens architectural collective, on the other hand, isn’t exactly anti-image but is certainly uninterested in finding a particular architectural style. What the collective is interested in is the banal; and they achieve this by casting-off subjective preferences for the hope that shared ideas will take prominence in the production of each architectural assemblage. The image of architecture in this issue of Mark is under focus, but through the lens of very different cameras, offering an architecture that is heterogeneous – Damonte’s hopes are not completely diminished. 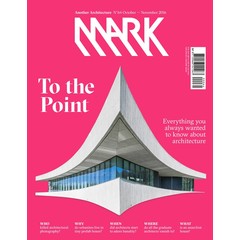