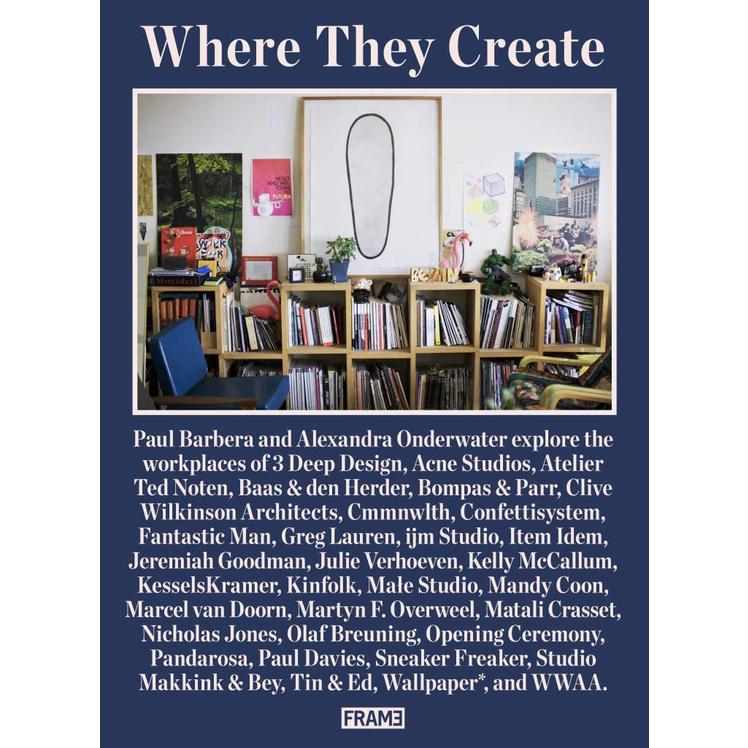 Where They Create: 32 Creative Studios Shot by Paul Barbera

Where They Create is not 'just a book'. It's a one-man journey that had its inception 20 years ago, but did not find a destination until one afternoon in 2009.

After interiors photographer Paul Barbera shot the studio of one of his friends, an artist, he realised he had found his own true voice. Peeking behind the scenes of creative studios in the most natural and unobtrusive way possible was a means to satisfy his never-ending curiosity towards spaces and people alike. He started the blog wheretheycreate.com, which now becomes a book.

Where Barbera's blog documents only part of his journey, this book dives in further. Barbera's search is simple and clear: he only visits the studios of people whose work he loves and whose space he likes. For this book, Barbera chose 32 studios which form a diverse selection of his work. Featured are media companies like the magazine Wallpaper* and fashion houses such as Acne, as well as artists, architects, illustrators and designers from all over the world.

Barbera works for several interior magazines, where everything is styled and considered, but the images for this book are as he finds the spaces, just the way they are, unstyled and raw. Barbera's signature style is a mix of a bird's-eye view with an exquisite eye for detail - personal narratives hidden in the nameplate at the doorbell, the way the papers are stacked on a desk or the paraphernalia we human beings tend to nest with. Barbera prefers to shoot with natural light only, giving the visual documents a graphic layer of shadow play.

In addition to all these photos, descriptions of the spaces by the owners of the studios are included. Interviews with these creators reveal not only how their daily environment influences their output, but also what's on their desk and even what's in their fridge.

Where They Create gives readers an insight into the working process of some of the most creative minds in the world. 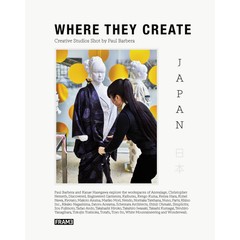 Where They Create: Japan 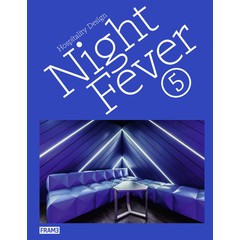 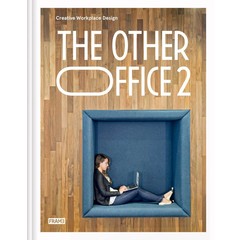 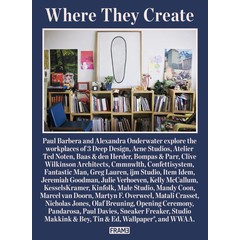