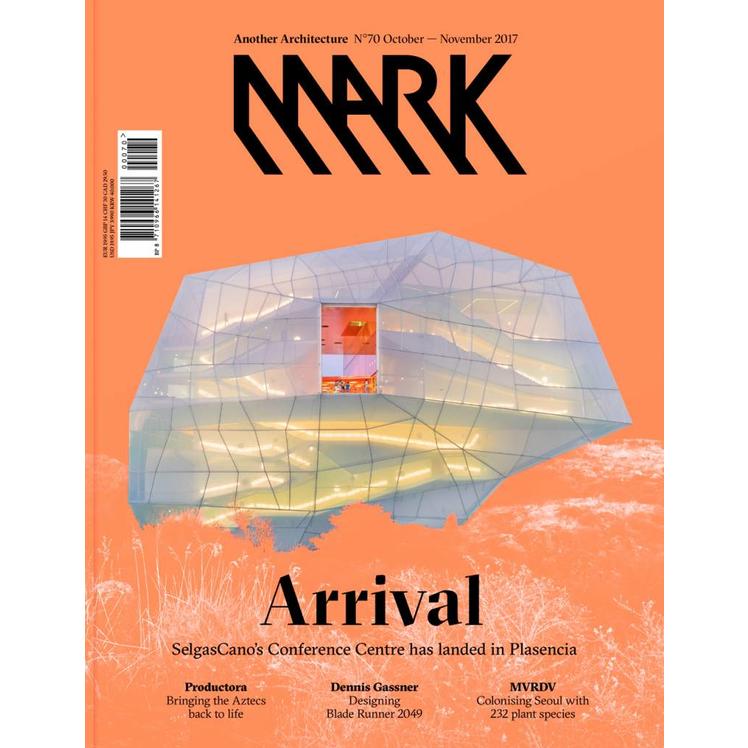 As we head into fall, here comes a new issue of Mark to warm us up as the cold starts to seep in.

As we head into fall, here comes a new issue of Mark to warm us up as the cold starts to seep in. Issue #70 brings us to LA where we can enjoy the last bits of summer just a little while longer as we stroll through the latest residential projects. Both Michael Maltzan and Brooks + Scarpa deal with the housing crisis by going straight to the root of the problem and designing homes for the homeless. To tackle the disparities of LA, Lorcan O’Herlihy focuses on the social aspects of architecture with the design of Mariposa1038.

We speak to SelgasCano, a Madrid-based duo, about their latest project in Plasencia and the cover project for this issue. A decade after the building was commissioned, it finally opened in May 2017. An ambivalent identity characterizes the project, owing to its situation at the edge of the city and the influence of an untamed landscape.

As the saying goes, ‘all roads lead to Rome’ and here we are with Labics’ take on Roman Baroque in the design of the mixed-use project just finished at the edge of the city. Francesco Isidori and Maria Claudia Clemente – the duo behind Labics – create a successful contribution to Rome’s public space by blurring the lines between social and market housing. In a time where the public dimension of the city is under pressure, they fight back.

In other news: Eric Owen Moss’s newest addition to the Hayden Tract sways like a twisted stack of paper; Blade Runner 2049, sequel to the famous science fiction film that was released in 1982, manipulates architecture to magical effect; and Society of Architecture transforms a former disconnected traffic island into an art installation.

Long Section
•   SelgasCano’s auditorium in Plasencia took 12 years to complete, but today it sits at the edge of the city, with no apparent plans to assimilate
•  Antonin Ziegler’s projects blend in with their surroundings, while also showing how they change over time
•  MVRDV makes Seoul a greener place
•  Blade Runner 2049 manipulates architecture to magical effect
•  Productora unearths new ways of living with history
•  Labics builds public space on the eternal city’s edge
•  Ramos Castellano designed a hotel for hikers on the Cape Verdean island of São Vicente
•  Carlos Teixeira talks about the books and magazines that influenced him and explains why reading Baudrillard is dangerous 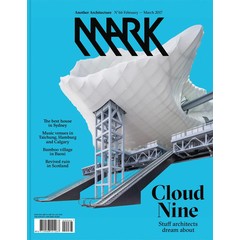 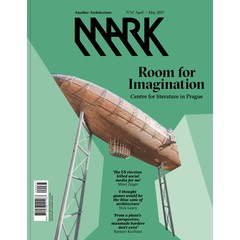 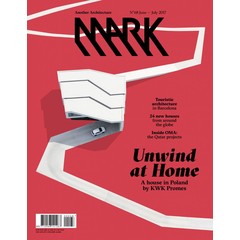 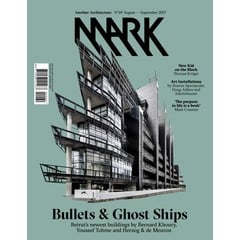 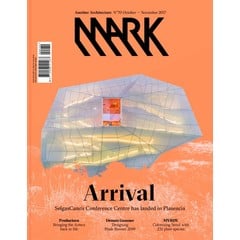