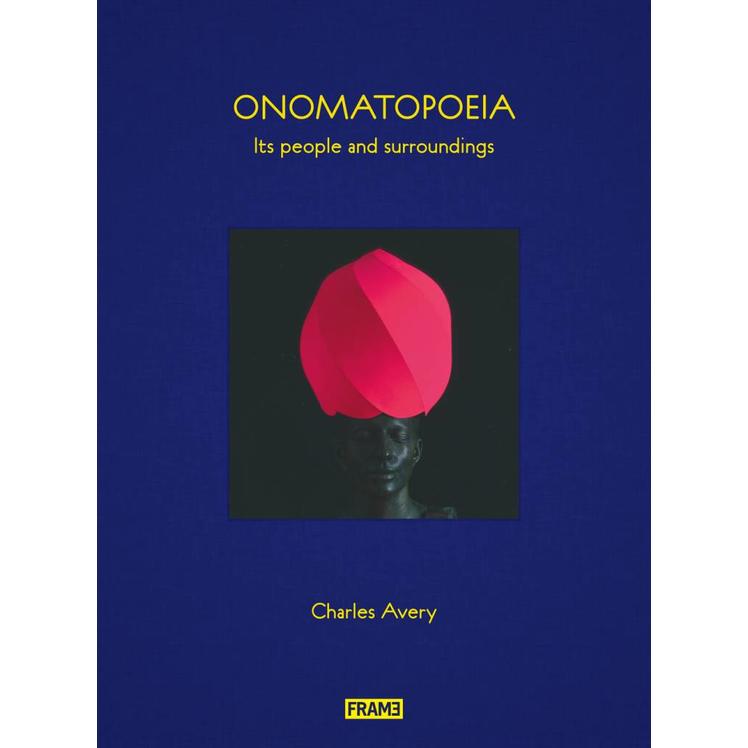 Onomatopoeia – Its People and Surroundings

A portrait of the people and culture of Onomatopoeia, capital city, port and gateway to the Island. The town was once the stepping off point for pioneers and travellers.

In 2005, Scottish Artist Charles Avery embarked on a long-term project entitled The Islanders, a detailed description of the topography, cosmology and inhabitants of a fictional island, realised in drawings, objects and texts.

This book is a portrait of the people and culture of Onomatopoeia, capital city, port and gateway to the Island. The town was once the stepping off point for pioneers and travellers. It grew from an outpost to a bustling boomtown, before entering a phase of decline into depression ravaged slum, and now – in the fictional present – finds itself reborn as a regenerated city of culture with its own Museum of Modern Art.

About Charles Avery
Charles Avery lives and works in London. His practice is dedicated to the description of a fictional Island which he continues to elaborate, with its own population, customs and cosmology, nature and architecture, expressed in the form of large-scale drawings, sculptures, installations, texts and moving images. This ongoing body of work created within a specific framework is rooted in Avery’s own life and upbringing on the Isle of Mull off the west coast of Scotland.

Extract (p.231)
"Much of Onomatopoeia could seem just another grey day on a remote Scottish island if it weren't for the telltale flysaucer headgear and spectacular feats of millinery adorning Islanders' heads, declaring their philosophical affinities (bright pink and shaped like flower buds for the Empiricists; a gridded white model for the Rationalists). Giant rubber spheres; tessellated prismatic small-scale architectures; a four-sided box with a maze motif on each side; an elongated, skyscraper-ish black thing, reminiscent of a miniature tubular city or mixed-length organ pipes. I could go on and on." 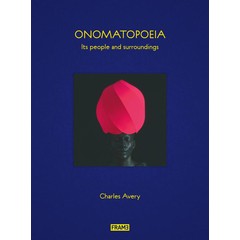